What happens when the rocket engine is mounted on the car?

From the principle of the rocket engine, it is actually simpler than the piston engine that is common in automobiles. 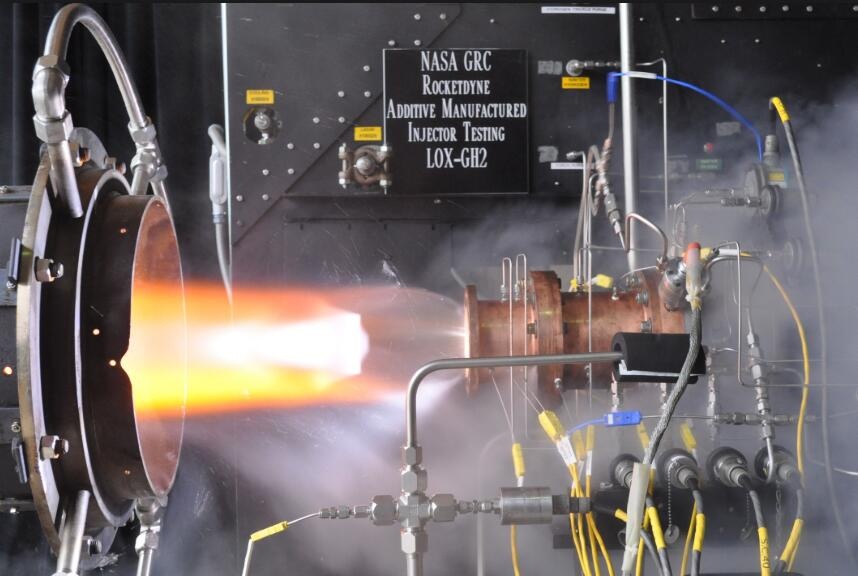 Its basic principle is Newton's third law, which we all learned in middle school. Force is the interaction between objects and objects.

If you throw a certain mass backwards at a certain speed, you will be thrust by a reaction force and accelerate forward.

A similar phenomenon is very common. For example, we put a balloon full of gas and untied it. The balloon is not the internal gas that will be ejected. "pupupu" flying around, right.

Therefore, the basic structure of the rocket engine is very similar to that of the open balloon. The internal combustion chamber, like the balloon body, contains a large amount of high-temperature and high-pressure gas generated by combustion, and then a nozzle is added to give the gas. When it is sprayed out, it can generate thrust.

But difficult to manufacture

Although the principle is very simple, it is not easy to make it.

Most of the performance of rocket engines comes from high temperatures, so the temperature inside the internal combustion chamber is very high, reaching 3,500 K. 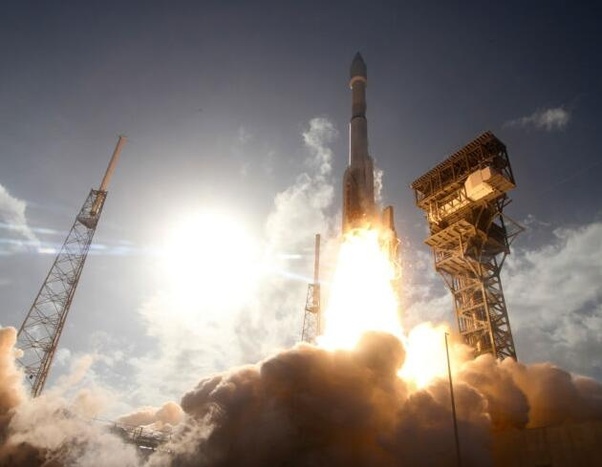 What concept? More than 3,200 degrees Celsius, they are catching up with the temperature inside the core. This temperature has far exceeded the melting point of almost all nozzle and combustion chamber materials.

In addition to the temperature, the internal pressure of the rocket engine, the pressure of 10 to 200 bar, is far above the cylinder pressure of the engine of about 10 bar. Therefore, the material science and design requirements are very high.

Therefore, the cost of a rocket engine is very high and it is almost impossible to use it on a small, cheap car.

The faster the rocket engine's exhaust speed, the greater the thrust. Quasi-high supersonic exhaust jets can be produced with specially designed nozzles. At sea level, the engine's exhaust velocity can easily reach 10 times the speed of sound.

Therefore, the thrust of the rocket engine is very large, and it is possible to push hundreds or even thousands of tons of heavy rockets to fly into the sky.

The most powerful liquid rocket engine in history, the RD-170 series, has a vacuum thrust of more than 800 tons.

The turbo pump used to transport the propellant to the combustion chamber is almost 257,000 horsepower, which is more than 2,000 times stronger than the engine of the family car.

The one used to drive a one or two tons of family cars is simply that the Hercules raised a small chestnut.

But it is difficult to adjust the direction 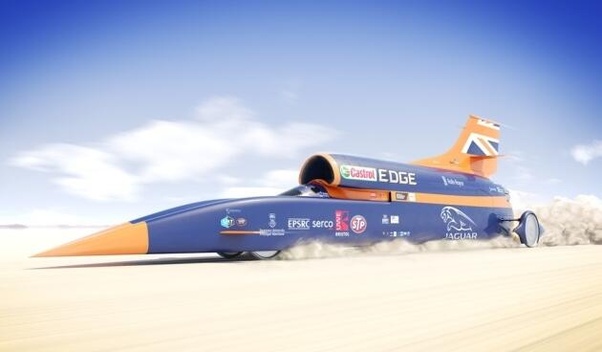 Even with some vector control, the direction of the jet can be adjusted, and the rocket engine can't make the car smash in the streets.

It turned out to be "bang". Turn right at the first intersection, next traffic light, then turn left. Now you "boom" and go straight to the third intersection. How do you turn?

Will also affect other vehicles or pedestrians

As mentioned earlier, the internal combustion temperature of the rocket is 3,500 Kelvin and 3,200 ° C. These high-temperature gases are directly discharged. 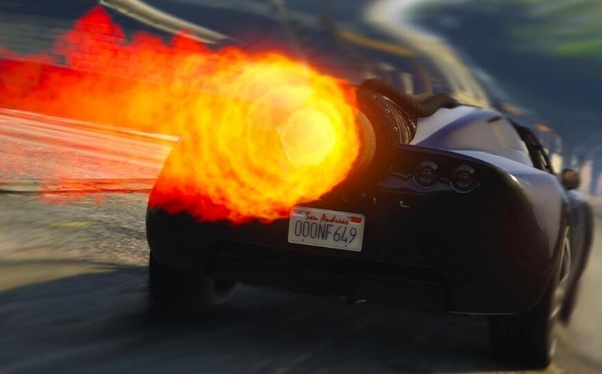 It is like saying that there is a flamethrower behind the car, and anyone who dares to chase your tail, "boom", the car is burning.

In general, the rocket engine is specially used for the rocket to ascend into space. The linear thrust is indeed large, but it does not turn. It is not suitable for transportation in such streets and lanes, and the car behind it will be burned.

A World Premier Of Wheel Weights

Part 1 of 1: How to replace a valve stem

Wheel weights overview,composition,types,and how to choose